CoreTx Palm Cooling – Success in the palms of your hands

Break through that plateau and recover faster

Success in the palms of your hands

Cooling both palms between sets with the CoreTx GO delivered a 117% increase in parallel dip performance in only 6 sessions. See graph of Trial 1.

Further trials by a number of participants across a range of exercises yielded similarly impressive results:

Cooling the glabrous, non-hairy, skin on the palm of the hand delays fatigue so you can break through to the next level, boosting your performance.

By palm cooling, CoreTx GO moderates your blood temperature and delays your muscles overheating, so you can perform for longer without risk of damage. As your muscles tire and get hot, fatigue signals are sent to the brain. Use  CoreTx GO to increase motor unit recrutiment, delay fatigue and supercharge your performance.

Stanford University research has shown how palm cooling uses your body’s natural ability for rapid recovery, cooling your blood and improving your mental focus too. 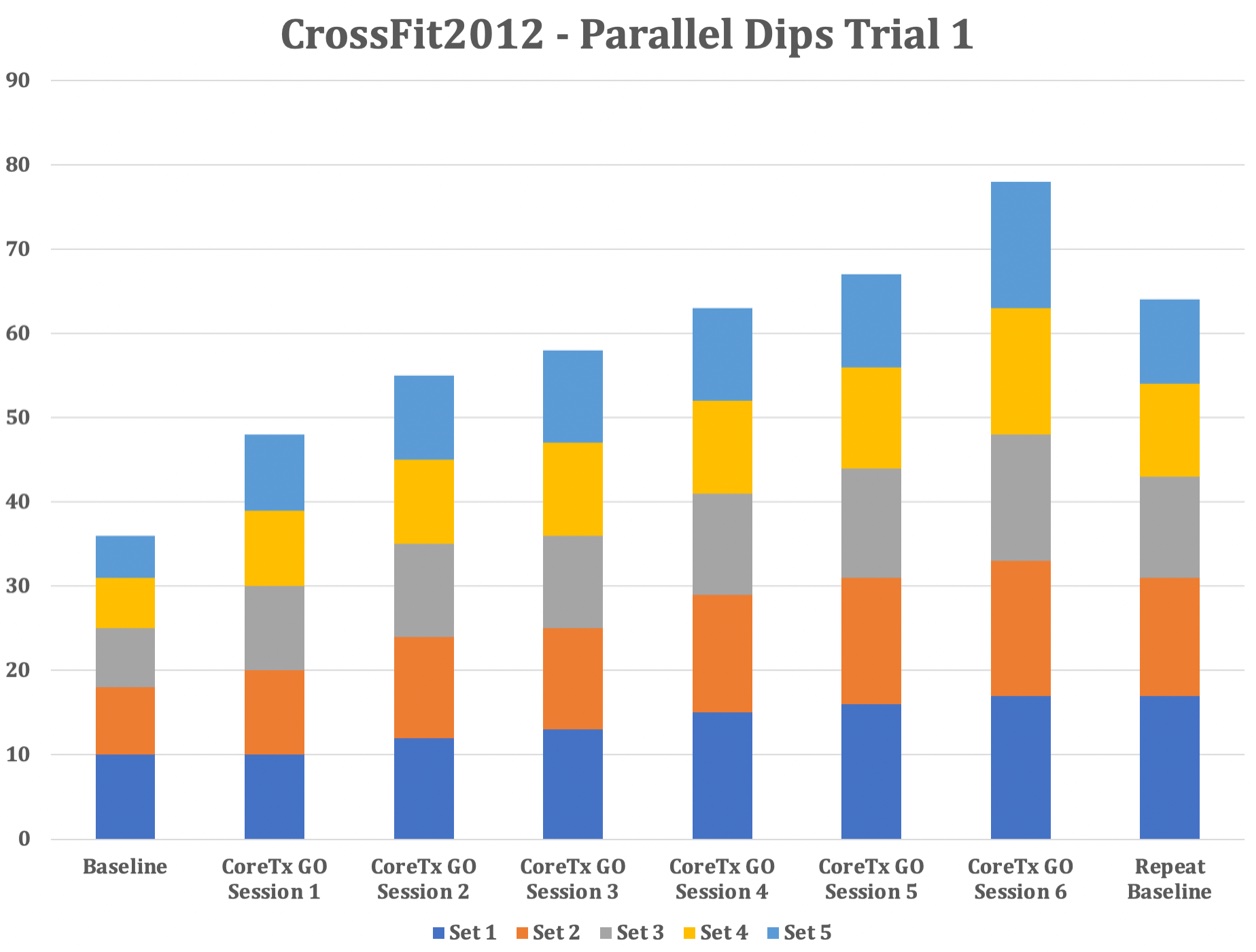 Matt has an MSc in Sports Science and is a qualified Physiotherapist.
On day 1 of the trial, Matt completed maximum repetitions in each of the 5 Sets of Parallel Dips to establish the baseline.
Subsequent sessions were completed at 2 day intervals using CoreTx Palm Cooling between sets for 2 minutes. By Session 6 the total repetitions over 5 sets had increased by 117%, from 36 repetitions to 78 repetitions.
The baseline, without palm cooling, was then repeated 2 days after Session 6 showing a 78% improvement.

Get your hands on success

Get your hands on CoreTx GO

Send us an e-mail to receive information about the product.

There has been a lot of scientific debate concerning the function of the Central Nervous System influencing muscle fatigue and the perception of fatigue.

One theory, commonly called the central governor theory of fatigue, concludes that fatigue is governed by the number of motor units activated in the muscle. The fewer that are activated, or the more that are de-activated, determines whether, or not, fatigue is triggered.

The alternative theory is that the activated muscle temperature is the critical aspect. Certain highly temperature sensitive enzymes are crucial to maintaining performance and when these enzymes reach a critical temperature performance is inhibited.

In this alternative explanation, palm cooling is assumed to have a positive effect on the ability to perform as the moderated blood temperature delays the point at which the muscle overheats. 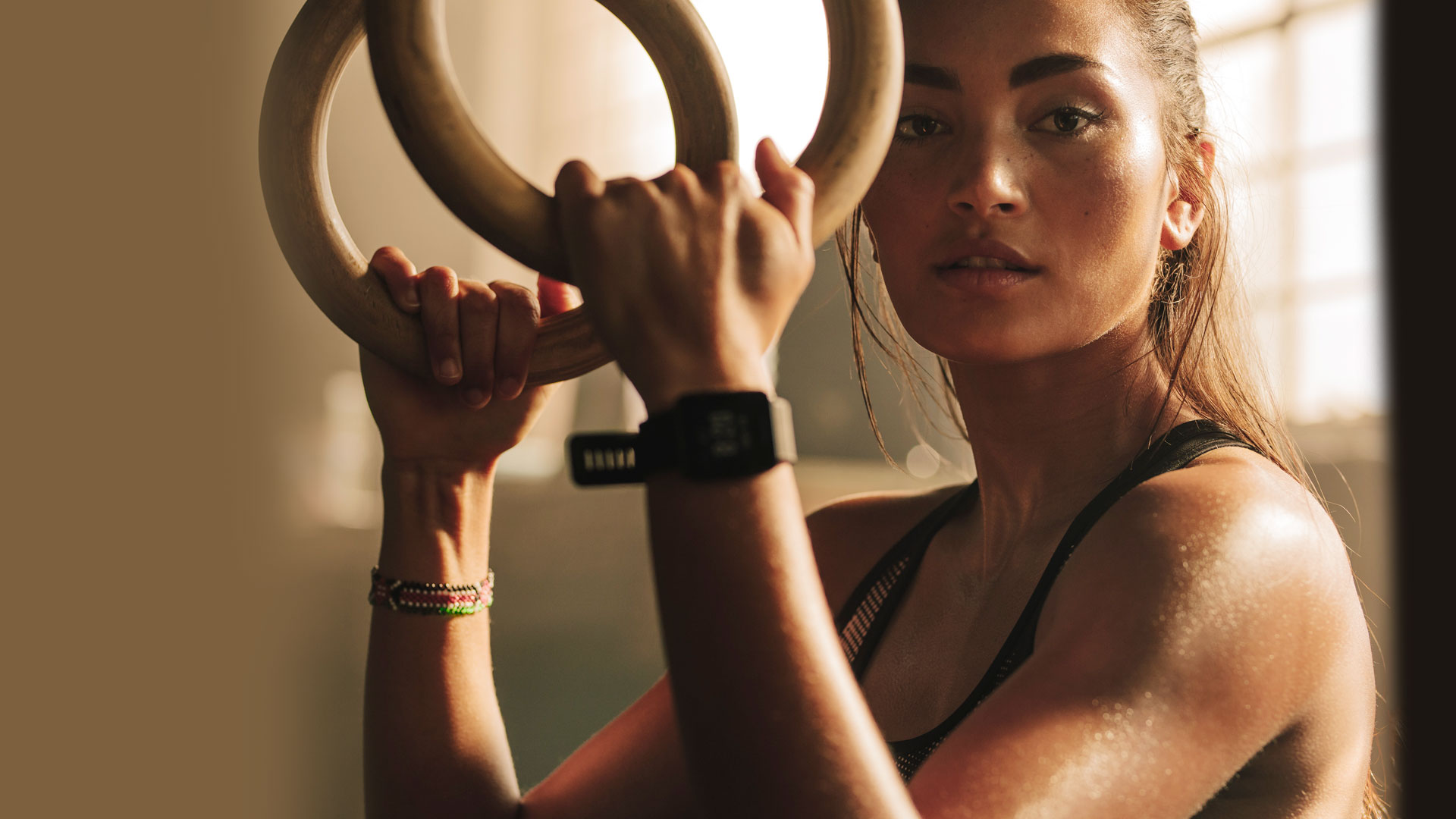 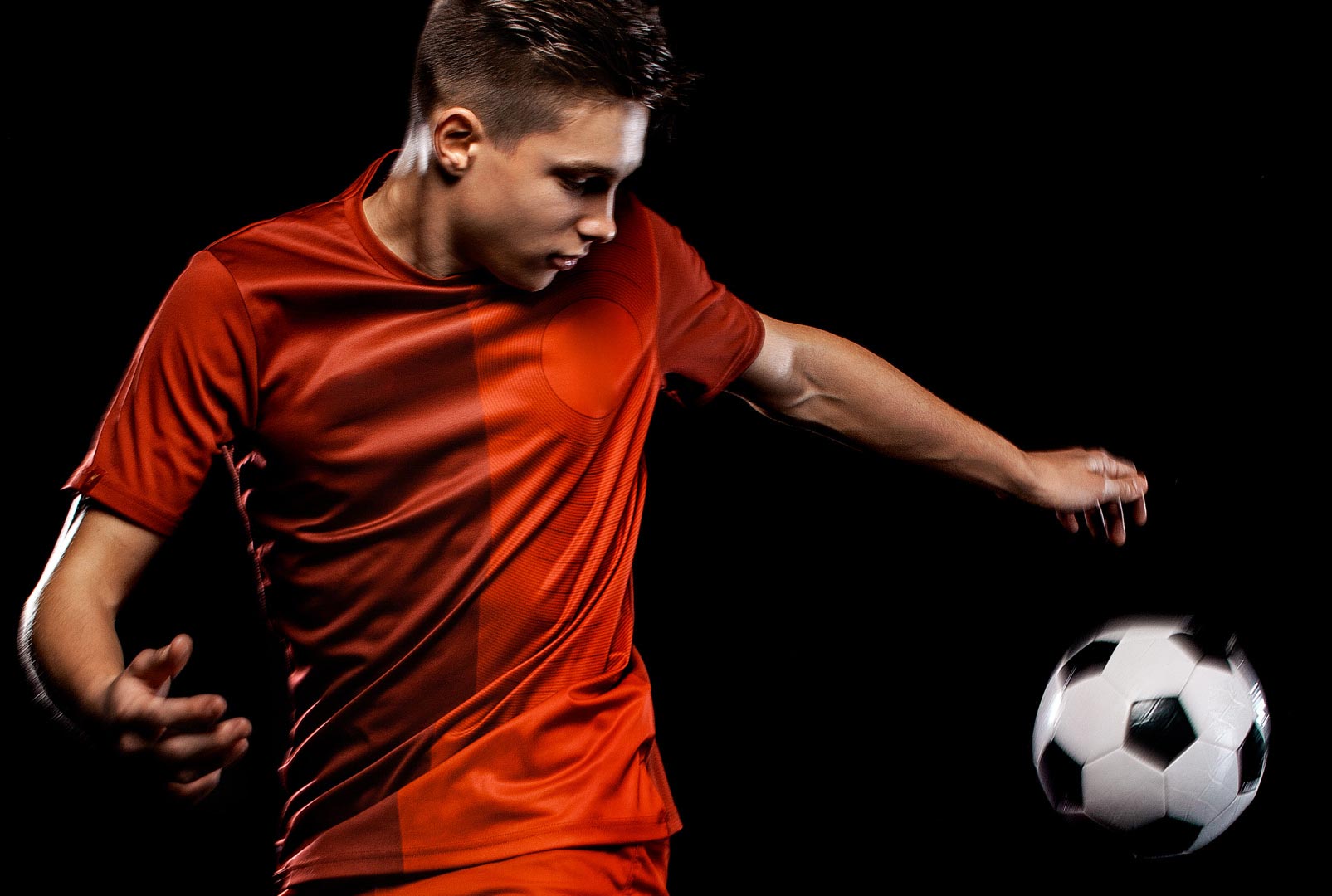 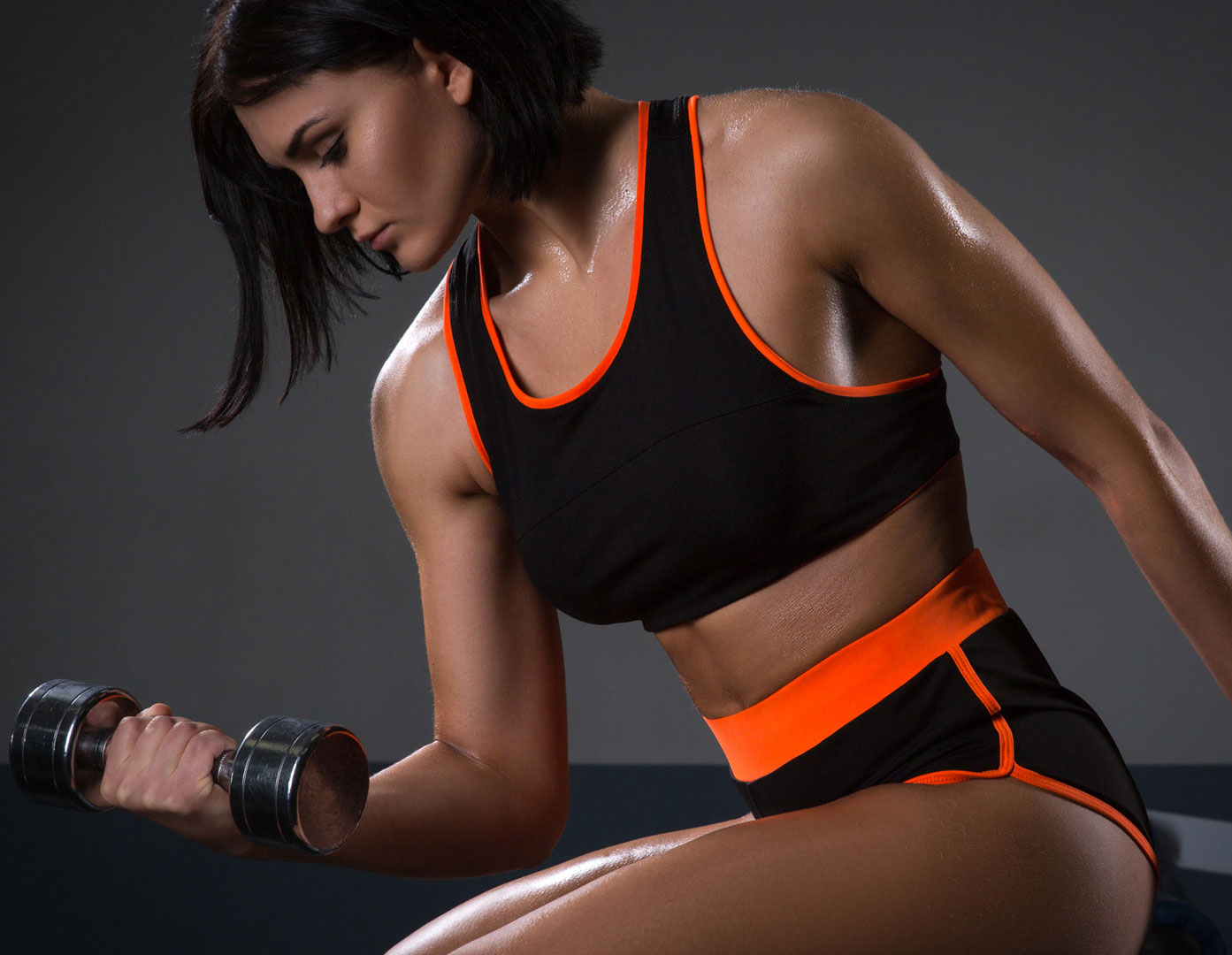